Other Side of the World

by Otherside Of The World 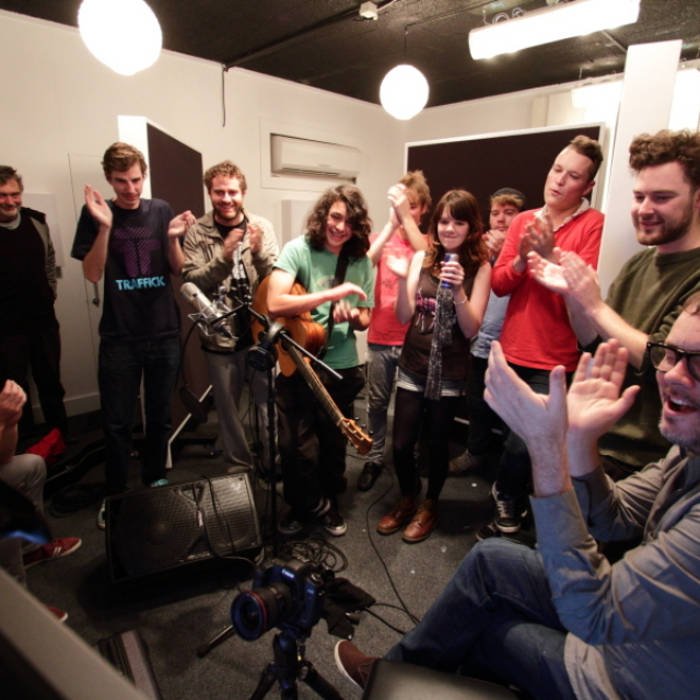 Other Side of the World is an online music collaboration project from the British Council New Zealand between selected young musicians from New Zealand and young indie band artists from the Roundhouse’s Take Part programme in Camden, United Kingdom. The idea was to create an EP of new creative commons music, recorded between London and New Zealand, over each day/night using studios at Roundhouse and the Red Bull Auckland Studio. This project emphasized the spirit of sharing and creative collaboration. Each evening was the change over part of the session, when the NZ musicians finished recording they then met the UK musicians by Skype, to discuss the recordings that were about to happen in Camden. Neither artists had ever met each other, nor neither had experienced recording a track together.

This is the EP.

Bandcamp Daily  your guide to the world of Bandcamp